We knew this vape would be different. It took a full year of experimentation and development of a new manufacturing technique. The goal? Capture an experience we believed other vapes of this type had not achieved: potent, full flavor and consistency from first hit to last—without ever touching a chemical.

Jetty Solventless Vape was launched in limited batches in late 2020/early 2021 at longtime Jetty dispensary partners like Mercy Wellness and sparc. The feedback was immediate and humbling for the Jetty lab crew who worked so hard on the daunting project.

“By far one of the best tasting cartridges I’ve ever tried,” raves Eric McNiel, Director of Product at Bay Area dispensary sparc. “The overall effects are amazing and the taste is extremely smooth, bright, and true to the strain’s flavor—all the way down to the end.”

When the results of the High Times Cannabis Cup were announced in early March 2021, it was a validation of what many believe is the beginning of a new era in cannabis vape: Jetty Banana Creme Solventless Vape was awarded the competition’s top prize, Best Vape Pen. 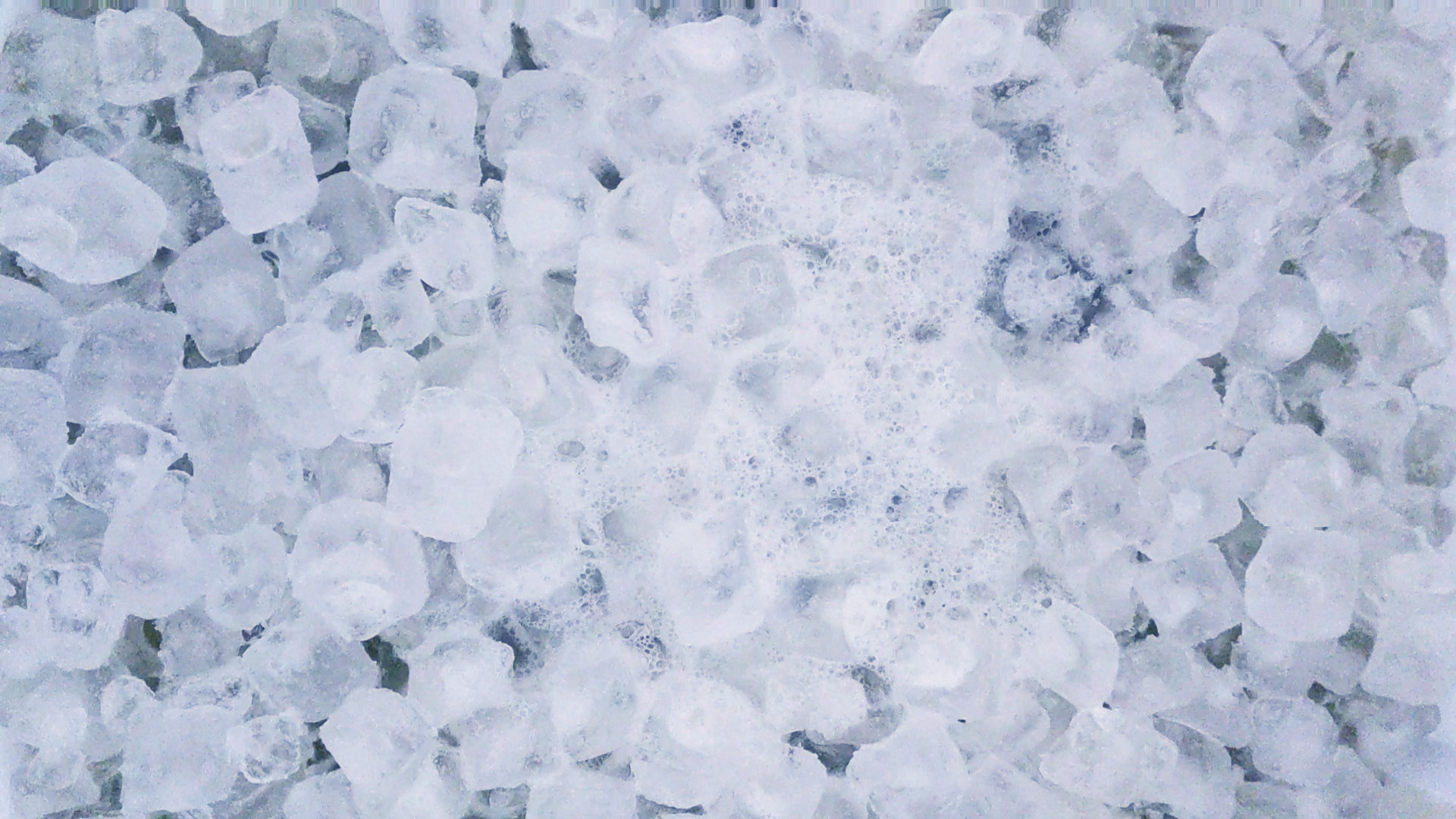 “When you’re extracting with just four variables—ice, water, heat, and pressure—the process is everything,” explains Matthew Kim, Jetty’s Chief Innovation Officer. “Now we’re focused on scaling up that process, starting with the Jetty Farm and getting more of the best solventless strains in the ground.”

The High Times Cannabis Cup is among the world’s most prestigious marijuana competitions, launched in Amsterdam in 1988. Traditionally an in-person competition judged by notable industry experts, this year’s event took on a new form via a public vote. Judging kits were made available for purchase by the general public, leading to a diverse set of evaluators reflective of the broader cannabis community.

“We set out years ago to make vape that was clean and true to the plant,” Jetty Co-founder and Head of Production Nate Ferguson remembers. “It’s an amazing honor to have voters recognize our team for that. I’ll never say we’re done innovating, but this Solventless Vape gets us closer to the plant than anything we’ve ever done.”

Find Solventless Vape Near You »