CBD is officially a thing—you may have heard. But what is it? What does it do, why is it everywhere, is it safe, who should you trust? And countless other questions. We’ll try and get (close) to the bottom of it.

A. CBD is a molecule. Just like THC, only this molecule doesn't get you high. The CBD molecule can come from many different places, such as hemp, cannabis, or even yeast.  Although if it comes from weed it's illegal (yeah, that's a bit strange considering it's the same exact molecule, but we don't make the laws we just follow them). And from now on instead of calling it a molecule, we'll call it a cannabinoid (more on that next).

Q. What is a Cannabinoid?

A. Cannabinoids are molecules found in hemp or cannabis that act on your cannabinoid receptors. There are over 100 cannabinoids in hemp and cannabis such as CBD, THC, and CBG. Some get you high, some don't, and some do things that we haven't fully discovered yet.

Q: Will CBD get me high?

A: CBD in isolation will not get you high. However, CBD products may legally contain up to .3% of the high-inducing cannabinoid, THC. That may be enough to get some people high.

Purity You Can See

Q. Will using CBD cause me to fail a drug test?

A. That’s a solid maybe. It depends on what exactly a test is testing for. It also depends on the accuracy of the product. CBD manufacturers are not currently required to prove the exact amount of THC (or CBD for that matter) in a product. Recent studies have shown that many products don’t have the high amounts of CBD they claim and/or have more THC than legally allowed. Jetty believes that CBD products should be independently lab tested; that’s why we publish test results on every box. The bottom line: if you know you’ll be drug tested in the near future, be careful.

A. When it comes to CBD, there are two primary formulations: CBD Isolate and Full Spectrum (sometimes called Broad Spectrum). Full Spectrum includes a broader range of cannabinoids, typically including CBD, CBG, CBC, CBN and often trace amounts of THC, less than .3% by law. CBD Isolate is CBD only, isolated from other cannabinoids and mixed with a cutting agent such as coconut oil.

Q. Which is better: CBD Isolate or Full Spectrum CBD?

A. That depends. Some research suggests higher amounts of CBD are best for certain conditions, while other studies note the synergistic effects of multiple cannabinoids working together—including trace amounts of THC. Each cannabinoid targets different receptors in the body and may provide a variety of specific health benefits. It is also believed by some that multiple cannabinoids combine forces to create an “entourage effect,” a synergy that isolates cannot produce.

Full Spectrum is generally a more difficult extraction process, since preserving the myriad cannabinoids is a delicate and time-consuming process. “Craft” full spectrum products, like Jetty CBD, eliminate the use of any cutting agents like MCT (coconut oil), instead using only hemp oil and natural flavoring. For those who wish to have a 100% THC-free experience, CBD Isolate may be the better option.

In other words…
CBD Isolate = more CBD but no additional cannabinoids. It’s generally less expensive and is “cut” with coconut oil or other additives.

Full Spectrum = more total cannabinoids, with a high percentage of CBD plus smaller quantities of CBC, CBG, CBN and THC that work synergistically. 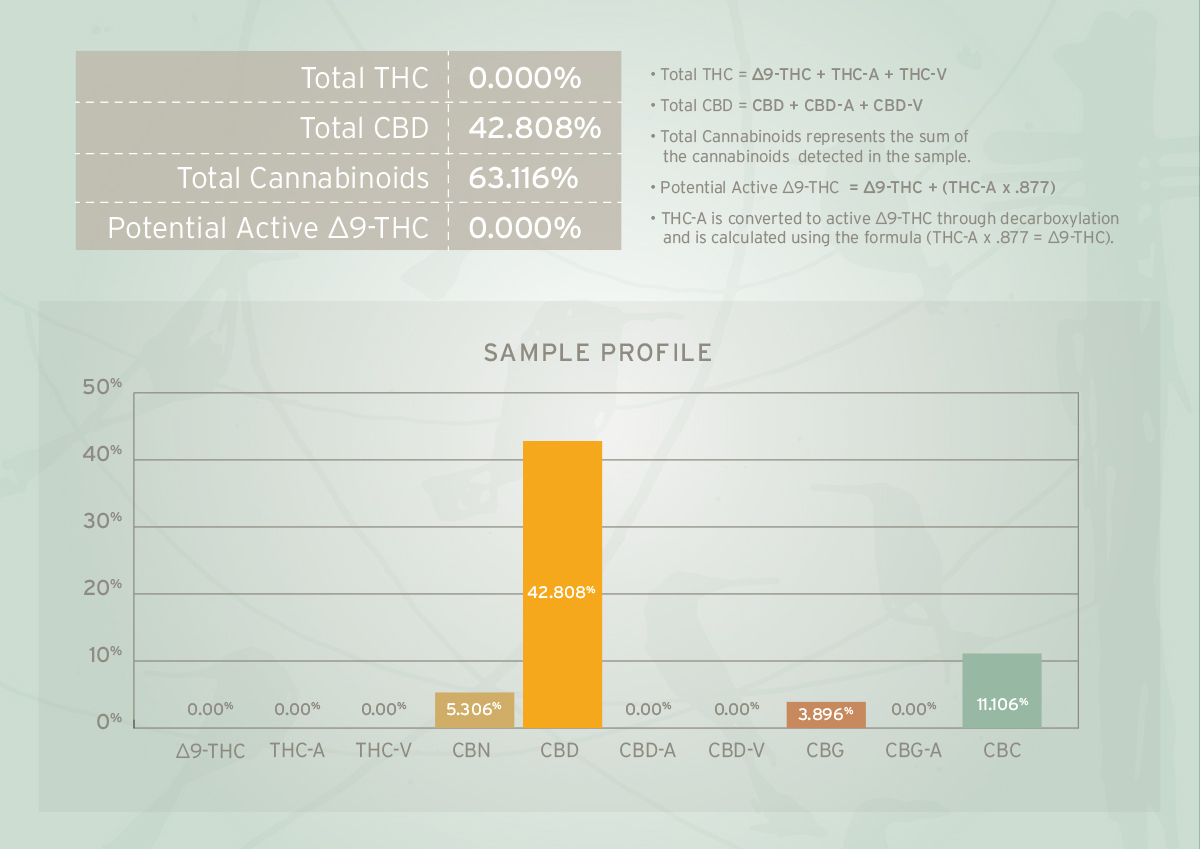 Q. Ok, once and for all does CBD work?

A. You may have heard that CBD cures whatever ailment you presently have. You didn’t hear that from us. The truth is, the U.S Food and Drug Administration (FDA) does not allow any claims. That is, CBD manufacturers cannot mention specific health benefits like pain relief, cures insomnia, etc.

So why do so many CBD packages make these health claims? If a CBD product makes specific medical claims it is doing so contrary to FDA guidelines or it is referencing generally accepted health benefits of other herbal ingredients the product may contain (like the “calming effects” of chamomile, which may be among the ingredients in addition to CBD).

We’d love to tell you definitively all the ways that CBD provides relief, but the truth is, there are very few studies that prove it. Why? Research on a plant that has been deemed federally illegal up until 2018 is hard to come by. Studies are out there and many are in progress. But until there is specific evidence that is approved by the FDA, as there is with Epidiolex, the first prescription CBD pharmaceutical for seizure control, Jetty CBD is taking the responsible path of not making any specific claims.

A. We’re a vape company, so naturally that’s our fave. But the “best” way to consume CBD depends on a couple things. A primary consideration is how fast you’ll feel the effects. Vape is quickly absorbed into the body, quicker than tinctures (drops under the tongue) and edibles. A quicker absorption rate means less time until you feel the effects, making dosing that much easier. We think vape is convenient, discreet and simple but we know it’s not for everybody. The method of consumption is also a matter of personal preference. As always, be sure the product you consume is trustworthy (published test results, established brand) and that you follow stated instructions for use.

Q. How much CBD should I take?

A. When vaping CBD, we generally recommend starting with a few puffs, waiting a few minutes, then inhaling more as needed. The beauty of CBD vape is that the effects set-in quickly, allowing you to adjust dosing.

Q. Why is Jetty qualified to do CBD? Thought you were a weed company.

A. Jetty has been extracting oil from cannabis for as long as just about anybody, since 2013. We’ve innovated every step of the way, including developing the first cannabis vape that was totally free of additives. Applying that expertise to hemp—a close relative of the cannabis plant—is, well, not a stretch. In fact, CBD has been on the Jetty menu for years, long before today’s “CBD craze.”